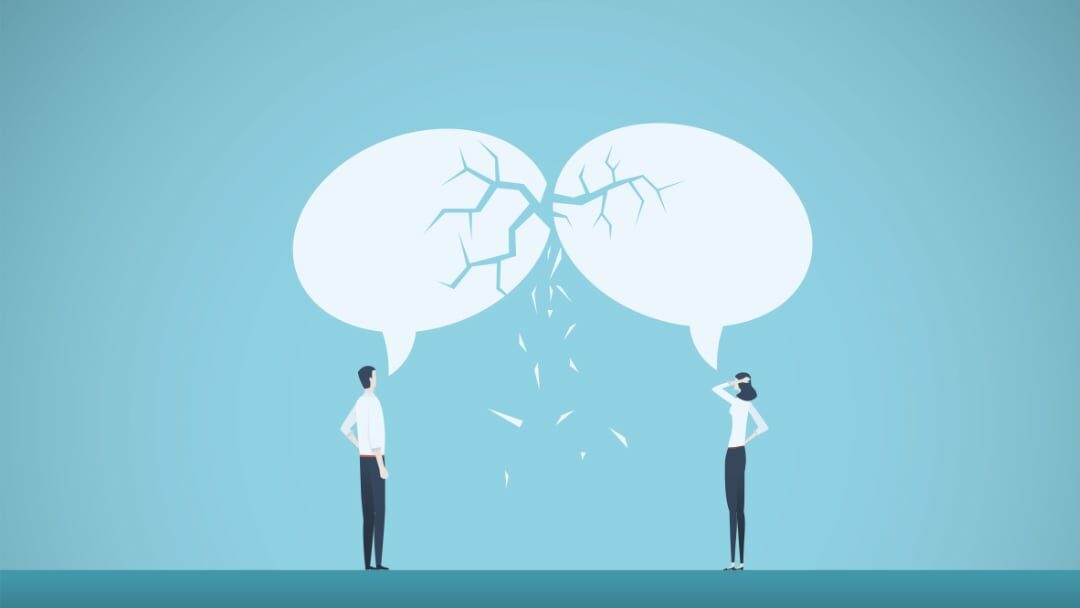 Every now and again, we get into a discussion that hits the brakes with “I’m offended”.

It’s quite the trump card isn’t it?

The person who states “I’m offended” has (in a way) proclaimed the higher moral ground.

But hear me out for a second, lest I offend you.

Let’s assume for a moment that the debates in our imaginations don’t involve a racial or religious slur, and that the debate is healthy and between two impassioned people.

If the offended party isn’t willing to look at both sides of the discussion, then perhaps they aren’t up to the debate.

If you are brave enough to say what you believe, and your heart is in the right place, I guess you’re going to offend some people from time to time. As long as you are willing to listen to the other side of an argument, then by all means, happy offending. 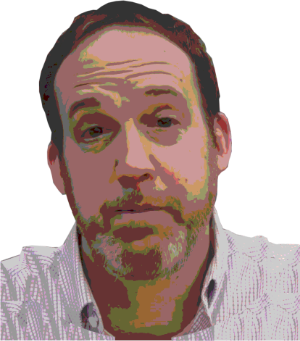